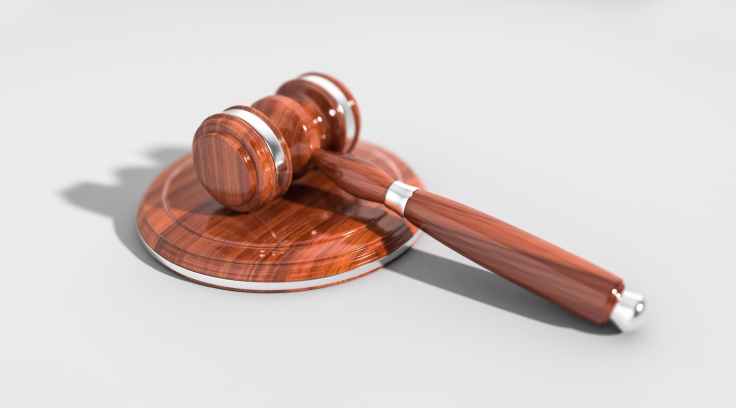 All have sinned, therefore, you’re not only a sinner if you’ve committed an act, but you’re a sinner even if you haven’t. Due to this, the law was never complete. Let me explain:

All law in the Old Testament was built to mimic righteousness through judgement. Therefore, anytime someone sinned, they would have to be punished to “make right” that sin. This goes back to “does the punishment fit the crime” or “does the punishment fit the sin,” example in Old Testament vs. New: Should we take an Eye for an Eye or Turn the other Cheek?

Stay with me, here’s where things get detailed.

In the old testament, you would only be accountable for your sin if you actually (physically) committed the sin. For example, one physically committing adultery or murder. Each of these sins would be paid for by the person who committed them by means of a certain punishment.

But what about the sins one committed in their heart? For example, the thought of adultery, or the hate in your heart to murder, but never actually murdering?

This is why the law wasn’t fulfilled, because people were only accountable for their physical sins. We couldn’t cleanse our own hearts. How do I know this? Proverbs 20:9 says no one can cleanse their own heart or their own sin. On top of that, throughout Matthew 5, Jesus talks about murder and adultery, and he specifically says, even if a person thinks to murder or thinks of adultery without physically committing the acts have already sinned in their heart.

Therefore, even with punishment by the old Laws, no one was ever completely sinless or righteous. Our hearts were never completely cleansed from unrighteousness.

Now, in Matthew 5, Jesus says he’s come to fulfil the law, not abolish it. He’s saying the law is still valid, meaning, the sin of murder, adultery, etc. is still sin, but he’s come to pay the ultimate price for those sins to get rid of them for good, no longer needing the sinner to pay their sins themselves.

Think about it, no matter how much the old law punished ourselves for our sins, or how many animals we sacrificed, nothing would make us righteous enough to get to heaven without the righteousness of Jesus intertwined with us. Second Corinthians 5:21, says we have the righteousness of God through Jesus.

Romans 10:4 reads “For Christ is the end of the law for righteousness to everyone who believes.” Literally meaning, Christ ended our temporary laws for righteousness by paying our punishment of sin so we could actually be righteous. With the Holy Spirit through salvation, we are now cloaked in righteousness, purifying even our hearts, which is why we’re able to now go to Heaven when we die.

Jesus fulfilled the law by paying the full price of sin; not just the outward, but the inward, and the past, and the present, and the future of it.

2 thoughts on “Matthew 5:17 – How did Jesus fulfill the Law but not Abolish it?”